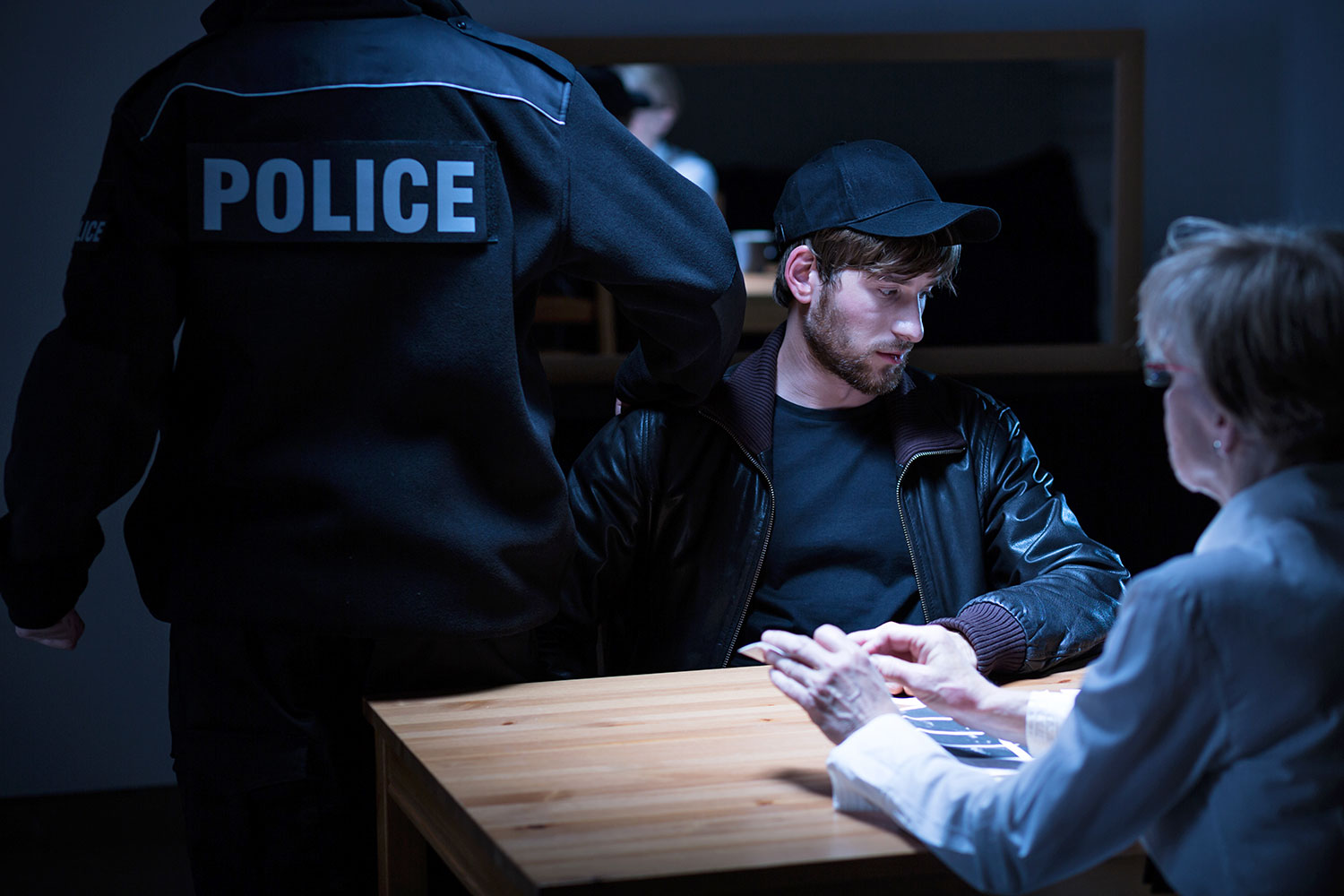 If you or a loved one has been accused of a crime in North Carolina, you need a lawyer to protect your rights as soon as possible. The firm’s criminal law practice consists of defending individuals and corporations throughout North Carolina accused in state or federal court of:

In a recent Superior Court Criminal Jury Trial, I defended a bus driver who was accused of trafficking almost 50 kilograms of cocaine which had been hidden in the bus tires. After a two week trial, I was able to convince the jury, and rightfully so, that this man had no knowledge of the cocaine and he was found not guilty.

Earlier this year I represented a man in Durham County who was charged with attempted murder by strangulation. After a jury trial of a week he was found not guilty.

Also earlier this year I represented a female college student who was accused of wrecking her car while driving while impaired. After a 3 day jury trial, the jury found her not guilty.

In a recent post-conviction case I successfully had a first degree murder conviction overturned for a man who had received a life sentence. I presented ineffective assistance of trial counsel and self-defense evidence claims.

I recently obtained a 30% sentence reduction from the bottom of the Federal Sentencing Guideline Range in a $2 million Medicare fraud case.

Another earlier criminal trial involved an invalid elderly woman charged with possessing marijuana with intent to sell and deliver it and the jury found her not guilty of that charge.

How Can We Help

If you or a loved one needs help, contact us today.